Friends of Family Farmers says that it “received confirmation this week of Governor Kate Brown’s intent to appoint the general manager of Oregon’s largest factory farm to Oregon’s Board of Agriculture.”

The groups says that appointing a representative of a confined animal feeding operation (CAFO) could have repercussions for family farmers, whose numbers are decreasing even as the numbers of cows are increasing.

FoFF says in a press release:

Marty Myers, Brown’s pick, is the general manager of Threemile Canyon Farms, a factory-scale dairy operation with corporate headquarters in North Dakota. Threemile houses over 50,000 dairy cows in confinement in Eastern Oregon, but has state-issued permits to expand to over 90,000 dairy cows. The factory farm, located near Boardman, produces twice the biological waste of a city the size of Salem, is one of the nation’s largest factory dairy operations, and likely Oregon’s single largest source of agricultural air pollution.

According to OPB, Threemile Canyon supplies Tillamook Dairy with the milk for its cheese. And according to the United Farm Workers, in the past the company has had labor issues, health and safety violations and gender discrimination allegations.

“In contrast to the vast majority of farms in Oregon, nearly 85 percent of which are family owned and operated,” FoFF says, “Threemile Canyon Farms is owned by an out-of-state corporation, R.D. Offutt. Also in contrast to more typical Oregon farming operations, open manure cesspools at Threemile exceed 40 acres in size and release up to 2850 tons of ammonia gas each year. A U.S. Forest Service study in 2005 found these manure cesspools were a contributing source to acid rain and haze in the Columbia River Gorge.” 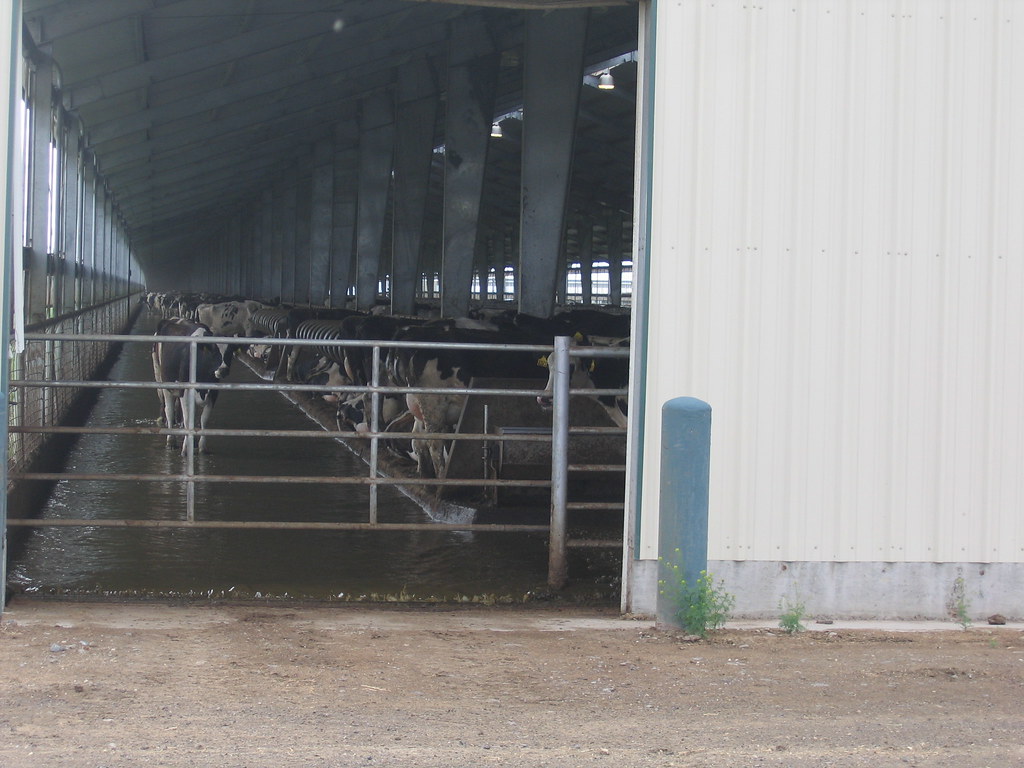 Friends of Family Farmers says that the board, “is currently exempt from oversight by the Oregon Government Ethics Commission. In addition, its members are selected by the governor, but are not confirmed by the Oregon Senate,” which the group says raises transparency and conflict of interest concerns.